An Analysis of Sleep and Ergometer Performance in Collegiate Male Rowers 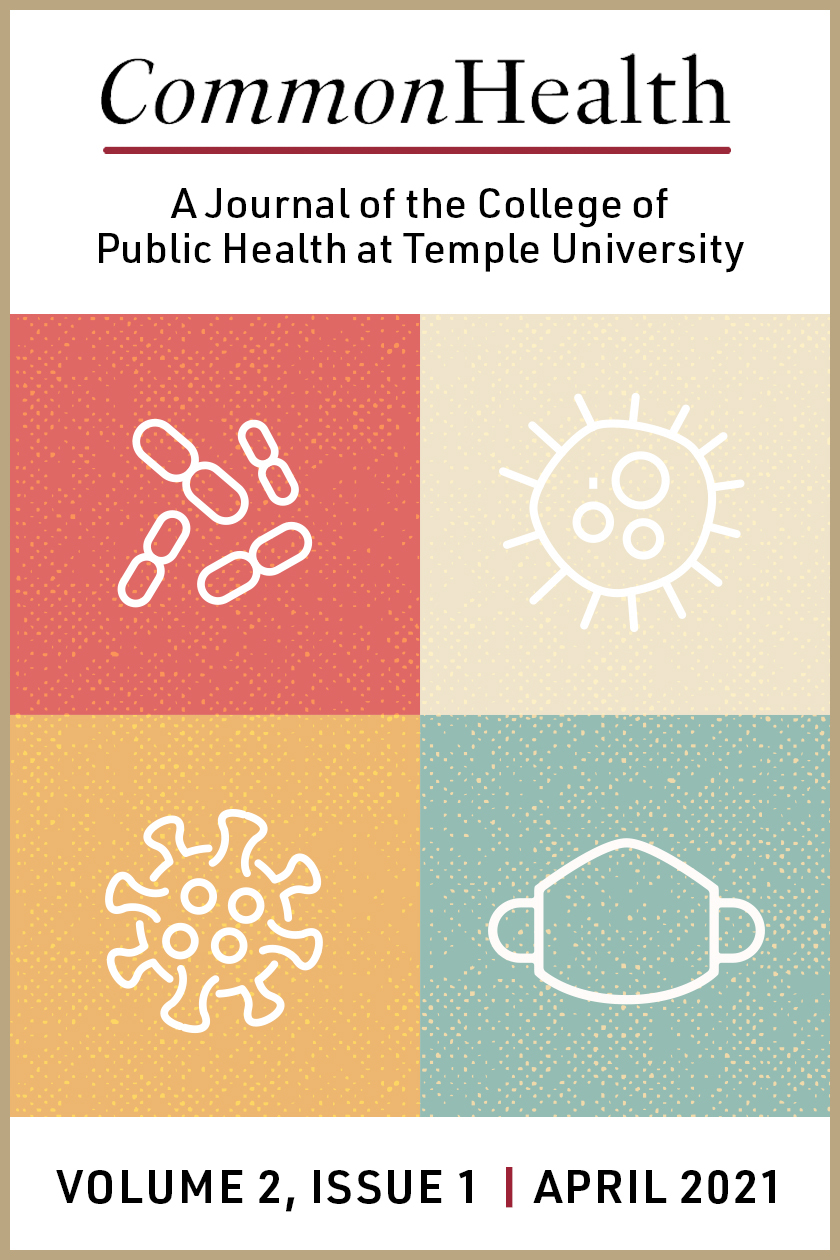 Introduction: Research has increasingly examined the effects of sleep on athletic performance. Although there is substantial evidence for the detrimental effects of sleep deprivation on athletic performance, few studies have assessed the effects of sleep extension, and most are limited to field or team sports. Additionally, existing sleep extension studies largely exclude sports such as rowing which traditionally have early practice times and therefore represents a population at heightened risk of sleep deprivation. The purpose of the present study is to determine whether sport specific performance benefits are gained when collegiate rowers extend their sleep. Methods: Nineteen members of the Temple University men’s rowing team were asked to increase their sleep to nine to ten hours (540-600 minutes) a night for four weeks, following a two-week baseline period. A two-week post-intervention phase followed the sleep extension period. In addition to daily heart rate variability, three sport-specific measures – related to peak rowing power and pace – were obtained weekly using a rowing ergometer. Results: Subjects were unable to extend their sleep from baseline during the intervention phase, 392.07 ± 53.69 minutes and 374.11 ± 41.53 minutes, respectively (p = .137). Significant variation was found in the week to week comparison of the Interval test and OR1-Min test. Conclusion: Since athletes failed to increase their sleep time, we were unable to examine the impact of sleep on performance. It is likely that athletes require more education or access to other strategies to develop the habits necessary for increased sleep. Changes in performance from baseline could be attributed to unmeasured variables, such as stress, nutrition, or changing workload in training.