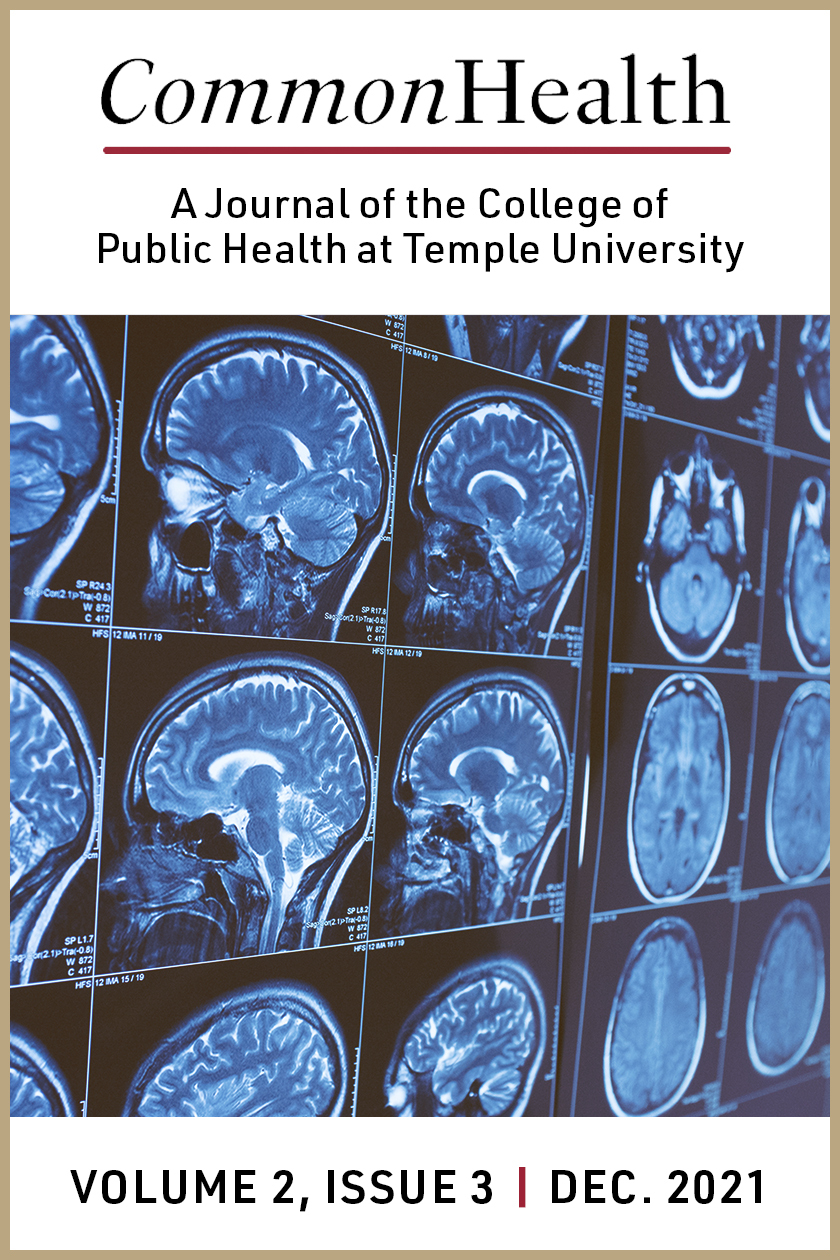 The effect of air pollution on health is listed as a significant cause of death worldwide. Slightly over 3 million deaths per year are due to outdoor air pollution. Studies have shown that short term increases in exposure to particulate matter have increased the risk of cardiovascular diseases such as myocardial infarction, stroke, and heart failure. However, less is known about the longer term effects of air pollution on various cardiovascular diseases. The American Heart Association formally recognized PM2.5 as a significant cardiovascular risk factor in 2010. Since then, more prolonged term exposure to air pollution has been suggested to cause chronic cardiometabolic and cardiovascular problems. The effects of long term (>3 years) air pollution are significant, but not as much is known about how location affects this exposure. Associations with cardiovascular diseases and their risk factors are often increased in urban settings, which is attributed to a higher concentrations of outdoor air pollution, independent of ethnic groups and seasonal changes. Potential causes of long term air pollution concentrations in cities or metropolitan areas come from traffic exposure and traffic intensity. The Environmental Protection Agency and United Nations have suggested changes in air quality standards, implementation plans, and ways to reduce vehicle emissions specifically to improve human health and reduce the adverse effects of air pollution; however, more work still needs to be done. This review assesses the impact of the global long term (>3 years) air pollution exposure, specifically in urban environments on cardiovascular health and disease.