The Transnational Crime-Terror Nexus: A Case Study of the Hezbollah in Venezuela 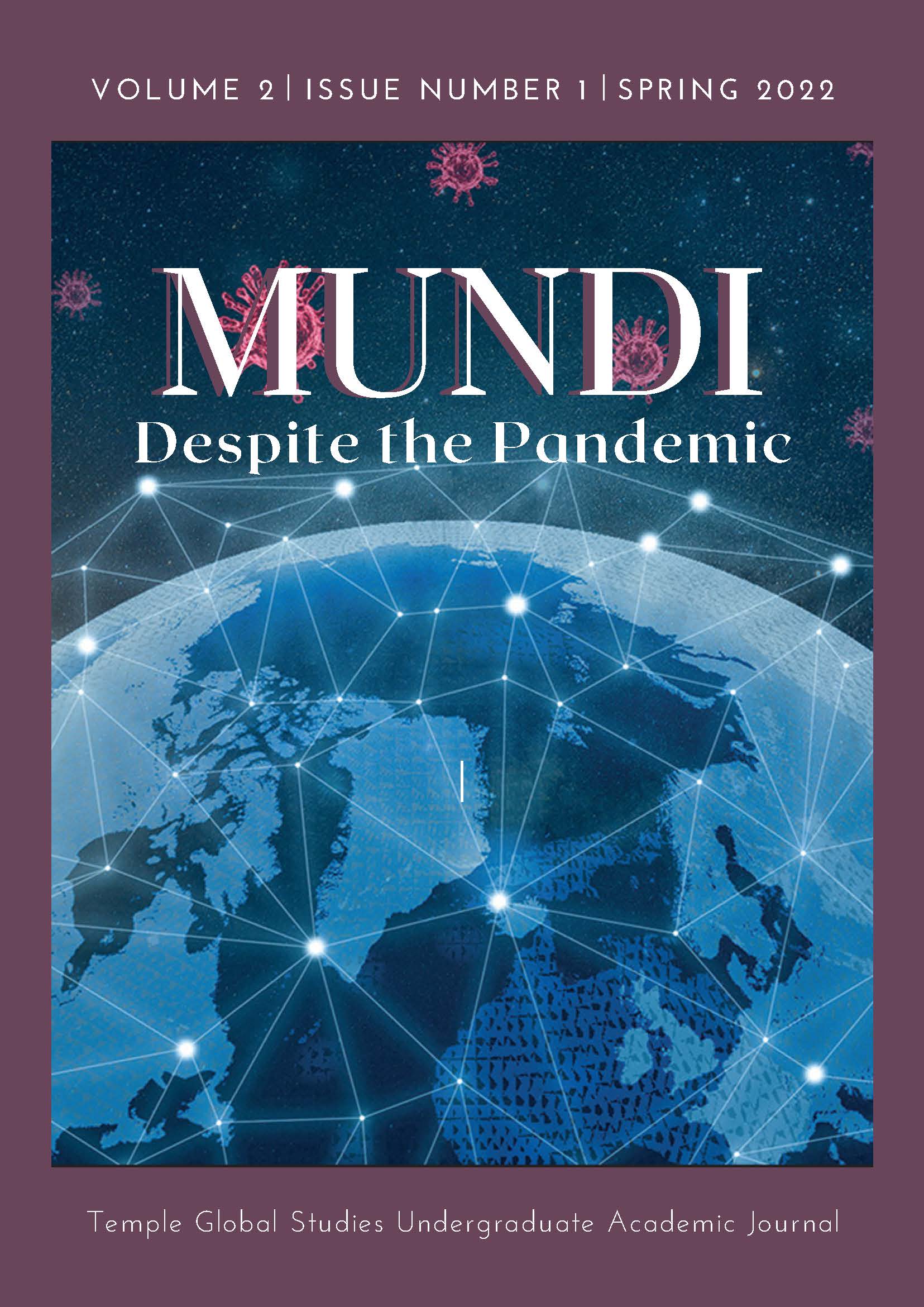 While the criminal-terrorist nexus is not a new phenomenon, the post-Cold War world and era of globalization have contributed to the rise of transnational crime groups. These organizations have in turn funded terrorist groups no longer receiving state-sponsorship after the war on terror. As such, for terrorist organizations, organized crime is a means of securing resources that can be utilized to carry out ideologically-motivated goals.  This paper seeks to explain why terrorist groups engage in unexpected operations and how crime helps fund the internationalization of powerful terrorist networks. Criminal organizations tend to target conflict regions, as unstable states make infiltration and influence easier to accomplish. The link between terrorism and organized crime plays an important role in prolonging conflict and instability. This paper will focus on one organization in particular, the Hezbollah, and their influence in Venezuela, an unstable and vulnerable petrostate. While most terrorist or criminal networks are strictly clandestine, Hezbollah uses a multidimensional strategy to combine secretive, illicit activities with legitimate political action. By analyzing this case study, the theoretical explanation for involvement of terrorist groups in organized crime will be explored.